Two-Year Term at Nanmusi Forced Labor Camp Ms. Zhong was first arrested in 2000 and given two years of forced labor. During the detention, she was subjected to physical torture and humiliation, and deprived of sleep for long periods of time. Falun Gong practitioners at the labor camp were required to ask permission to do anything. Ms. Zhong once approached a guard to ask permission to go to the restroom, and her request was rejected. She stood up and tried to go anyway. Guards Dai and Meng Yaling falsely accused her of trying to escape. She was then dragged to an open area and forced to run, resulting in her urinating in her pants and being taunted. She was then put in solitary confinement for more than ten days. While in solitary confinement, she was not allowed to go outside, and each meal had only one dish consisting of 50g of carbohydrate. 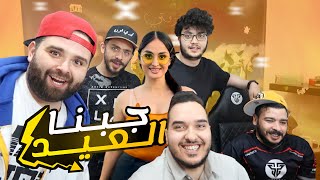 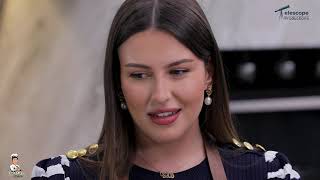 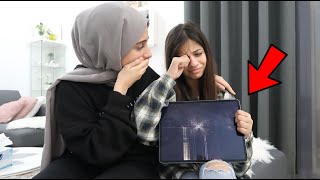 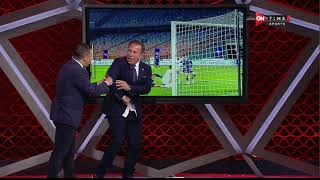 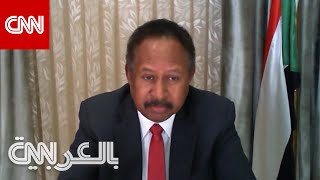