Ongoing Investigation Since then, human rights activists have been investigating this horrendous crime of organ harvesting from living individuals. In July 2006, David Kilgour, former Canadian Secretary of State for Asia-Pacific, and David Matas, Canadian human rights lawyer, released a 45-page report, concluding “...the government of China and its agencies in numerous parts of the country, in particular hospitals but also detention centres and 'people's courts', since 1999, have put to death a large but unknown number of Falun Gong prisoners of conscience. Their vital organs, including hearts, kidneys, livers and corneas, were virtually simultaneously seized for sale at high prices, sometimes to foreigners, who normally face long waits for voluntary donations of such organs in their home countries.” In June 2016, together with Ethan Gutmann, a US investigative writer, the three of them released an updated investigative report on the forced organ harvesting in China. They looked into hundreds of hospitals in China and learned that they offered their patients transplants in a couple of weeks after they “placed the order.” This could only be done when there was an enormous pool of organ supply. Their investigations also showed that the actual number of transplants performed each year by a few Chinese hospitals had exceeded the officially reported number of total transplants in the nation, which was between 10,000 to 15,000 each year. The shockingly high number of organs transplanted between 2006 to 2016 came mainly from Falun Gong practitioners arrested and incarcerated for refusing to give up their faith, according to the report. On June 13, 2016, the US House unanimously passed Resolution 343, which called on China to “immediately end the practice of organ harvesting from all prisoners of conscience.” It asked China to end the 17-year persecution of Falun Gong and release all Falun Gong practitioners and other prisoners of conscience. It also demanded the CCP to “allow a credible, transparent, and independent investigation into organ transplant abuses.” Last but not least, it called on the US State Department to report annually to Congress on the implementation of barring provision of visas to Chinese and other nationals engaged in coerced organ or bodily tissue transplantation. Matas, Kilgour, and Gutmann were invited to a hearing at the European Parliament on June 29, 2016, and presented their updated report on China’s systemic organ harvesting. They urged the EU to take action to stop the atrocity. According to Matas, the final conclusion drawn from the investigations was that the CCP had forced the entire country to take part in the large-scale murder. The victims were mainly Falun Gong practitioners, he said, as well as Uygurs, Tibetans, and house church members. The CCP’s crackdown on them was a means to obtain organs for transplants, he said. As Matas pointed out, when there is a large-scale crime committed and tens of thousands were killed, the number of perpetrators was no less than that of the victims. He named a few: those who performed the tests on Falun Gong practitioners’ blood and organs, the prison guards who brought in the practitioners, the doctors and nurses who performed the transplant surgeries, the agents of the 610 Office who were in charge of the persecution, and those who spread hatred against the practitioners. An independent people’s tribunal, known as the China Tribunal, in its final judgment delivered in London on June 17, 2019, said that there was clear evidence that forced organ harvesting has taken place in China for years “on a significant scale.” While the Chinese regime has maintained from 2015 that organ transplants have come from voluntary donors, the tribunal said it concluded the practice is still taking place. The panel said it was certain that the organs were sourced from imprisoned Falun Gong practitioners, who were “probably the principal source.” “The conclusion shows that very many people have died indescribably hideous deaths for no reason, [and] that more may suffer in similar ways,” tribunal chairman Sir Geoffrey Nice QC said in delivering the judgment on June 17. The international panel reached its conclusions after considering a variety of written and oral statements, including testimony from more than 50 witnesses given over the course of two public hearings. 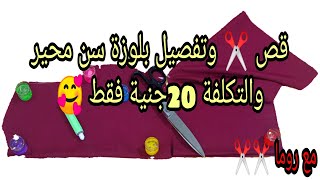 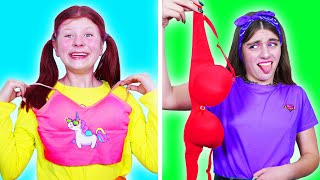 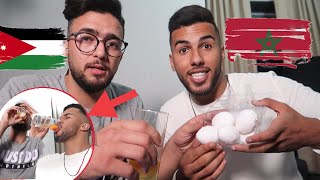 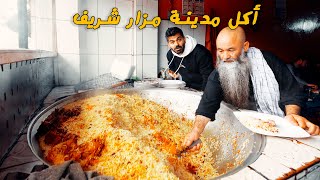