Influenced by Fake Qigong Before learning Falun Dafa, I liked to practice qigong. I was influenced by fake qigong and believed that emitting qi could cure diseases. My high school teacher had bone tuberculosis. The provincial hospital told him that his leg needed to be amputated, but due to family reasons, the surgery was not done. His crotch area continued to hurt, and he couldn’t get up after sitting down. This teacher asked me to treat him. At that time, I didn’t know the consequences of doing that, so I gave him a qi treatment. He felt better after a few such treatments. But my thighs and crotch were sore afterwards on rainy or cloudy days. I had to rely on physical exertion to resolve my pain, such as playing soccer until I was exhausted. One day after I returned from Master's Fa-teaching in Shijiazhuang, it was raining. I went to the cafeteria to get my meal. While I was standing in line, I suddenly realized that my legs didn’t hurt. I recalled that my legs had not hurt recently. I realized at once that Master had cured my legs in the class. Once, during a break in a class in Jinan, Master came down from the podium. Some of the students asked Master for his signature and others asked questions. When Master approached us, I hurriedly took out a Dafa book and wanted to ask Master to sign it. When I handed the book to him, he looked at me and said, “Didn’t I sign for you already?” I was embarrassed, not thinking much about it at that time. Later, I thought about the matter carefully. Master had signed my book three months before. There were so many students. How could he remember that he’d signed mine? I was shocked! Master’s miracles enlightened me. My father had had a stroke and couldn’t even hold a screwdriver. He attended Master’s second Fa-teaching lectures in Jinan. During the class, he quit his decades-long smoking habit. Every time I see the group photo with Master in Jinan, the scene of us lining up for it appears before my eyes. There were more than 4,000 people in that photo with Master. Master organized and arranged it himself, and it took several hours to do. Master had to give a lecture that evening. It was so hot in Jinan at the end of June, but Master was busy without a single complaint or any impatience, which made me really respect him. It was a great honor to hear Master teach in person! I will cherish this rare opportunity to cultivate, believe in Master and Dafa, and firmly walk on my path of cultivation. 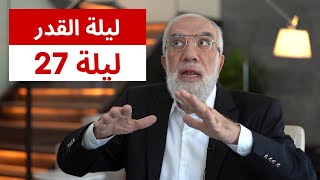 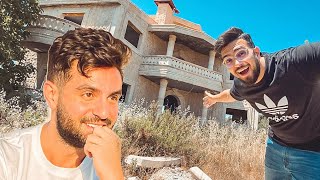 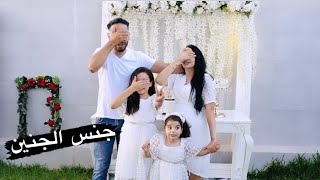 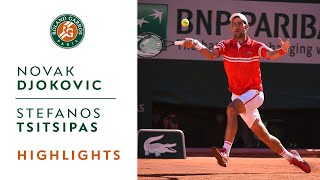 Reacting to the FaZe Jarvis Knockout